Posted by Green on November 10, 2019
in country
as Kitchen Dwellers 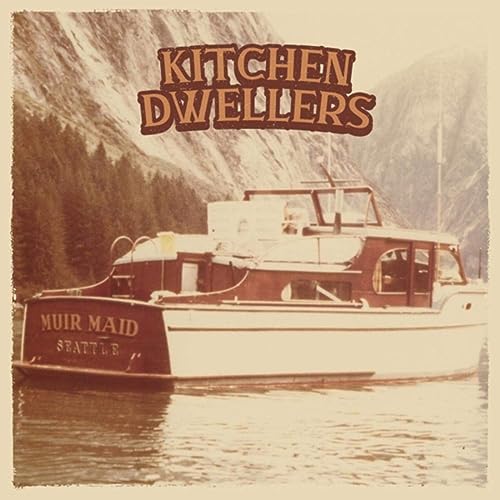 ‘Muir Maid’ follows Kitchen Dwellers’ acclaimed 2017 LP, ‘Ghost In The Bottle,’ which was produced by Leftover Salmon’s Andy Thorn and featured a slew of special guests, including Little Feat’s Bill Payne and Greensky Bluegrass’s Anders Beck. Tracks from the record racked up more than a million streams on Spotify and garnered rave reviews across the board, with The Huffington Post hailing the band as “a bluegrass phenomenon” and Relix praising the unique way the group’s songwriting “embrac[es] their love of electronica, metal…and everything in between.”