Posted by Green on September 25, 2020
in blues
as Kirk Fletcher 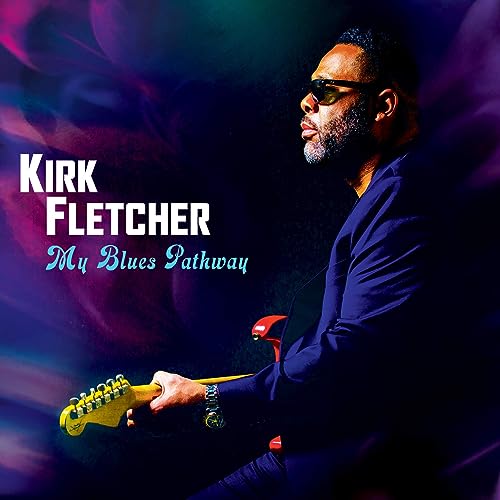 A real deal bluesman, guitarist and vocalist Kirk Fletcher, digs deep into his soul for this passionate and compelling new album!Highlights include the single “No Place To Go,” which will be released along with a video in late July, plus a special guest performance by legendary harmonica player Charlie Musselwhite on the knock-out closer “Life Gave Me A Dirty Deal!”Fletcher has earned his stripes playing with Joe Bonamossa’s band as well as The Fabulous Thunderbirds and has been nominated for four Blues Music Awards!