Posted by Green on August 21, 2020
in alternative rock
as Kings of Leon 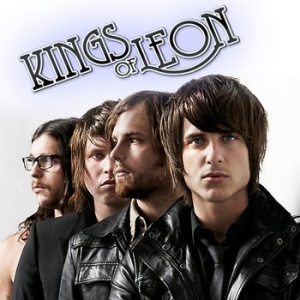 Kings of Leon is an American rock band that formed in Nashville, Tennessee, in 1999. The band is composed of brothers Caleb, Nathan and Jared Followill with their cousin Matthew Followill.

The band’s early music was a blend of Southern rock and blues influences, but it has gradually evolved throughout the years to include a variety of genres and a more alternative, arena rock sound.