Posted by Green on November 12, 2020
in rock
as Kim Mitchell 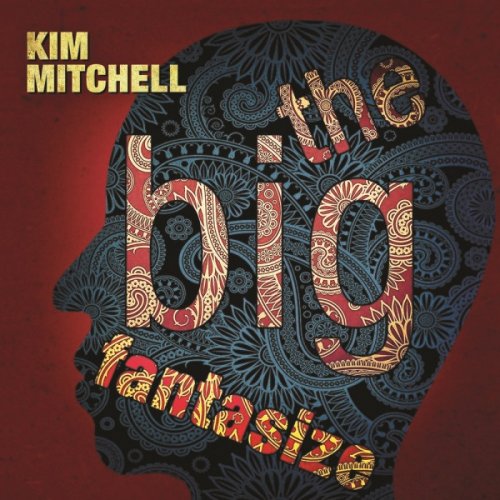 “The Big Fantasize” marks the Canadian music icon’s eight studio album – plus five as the leader of pioneering rockers Max Webster and his first studio album since 2007’s “Ain’t Life Amazing”. But where its predecessor was a fiery and fierce rock album anchored by big riffs and bigger swagger, “The Big Fantasize” is more dynamic and musically expansive effort that perfectly encapsulates Mitchell’s prowess as a pure and compelling songwriter. Kim’s latest studio album is co-produced by close friend and Grammy-winning hitmaker Greg Wells (Keith Urban, Taylor Swift). To cut it short “TBF” still offers a pretty sweet and sexy ride – just one where the focus is less on what’s under the hood and more on life’s journey itself !