Posted by Green on September 27, 2019
in country-rock
as Kiefer Sutherland 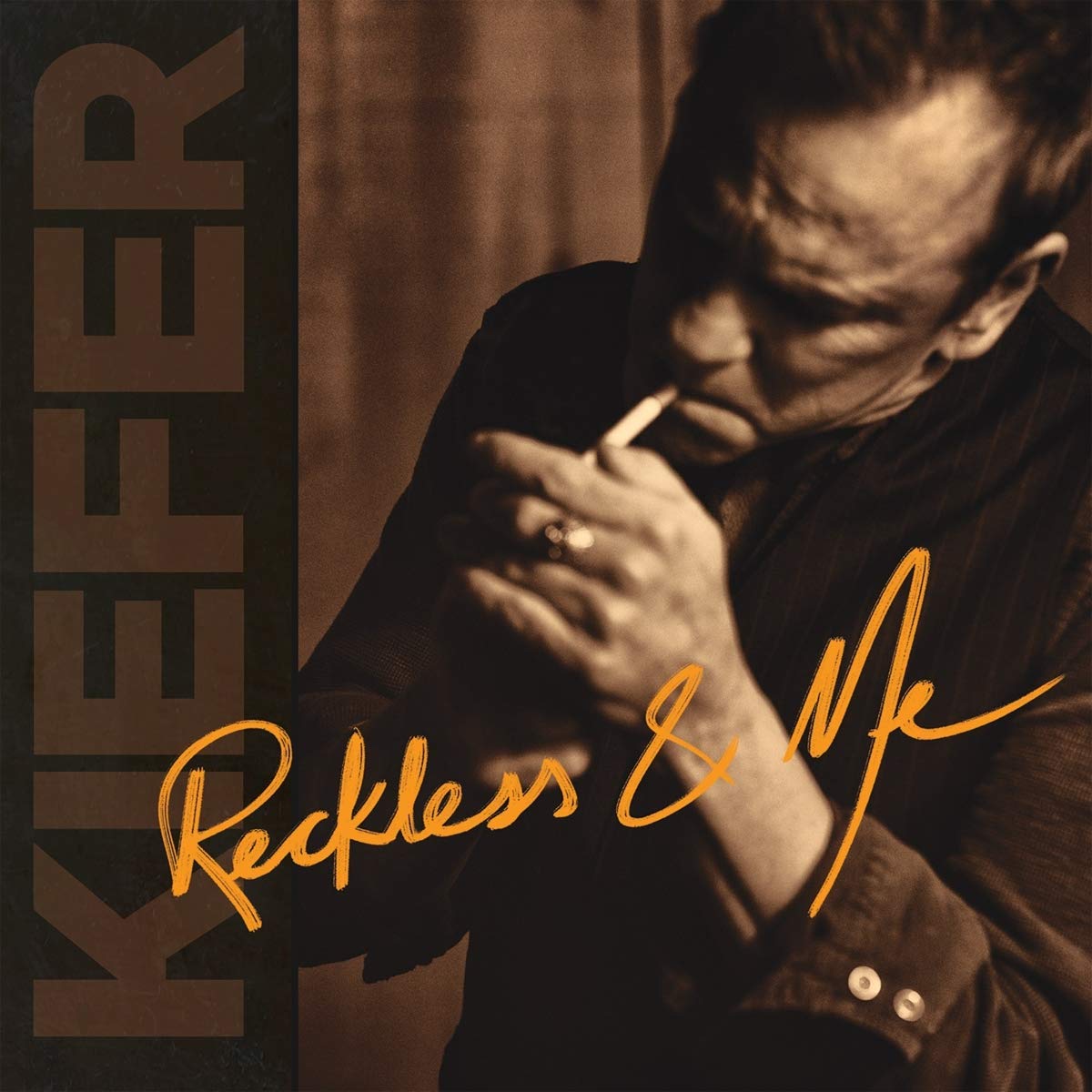 Kiefer Sutherland’s three-decade acting career has made him a familiar face around the globe but his other passion is music. Kiefer’s second album ‘Reckless & Me’ is to be released via BMG on April 26th as follow up of his critically acclaimed 2016’s debut ‘Down In A Hole’. Once again been produced by Jude Cole, with whom Kiefer co-owns the record label Ironworks, ‘Reckless & Me’’ is a 10-track stunning record, consisting of beautifully arranged ballads with Sutherland’s distinctive and unmistakable voice.