Posted by Green on December 2, 2020
in blues-rock, Discography
as Kenny Wayne Shepherd 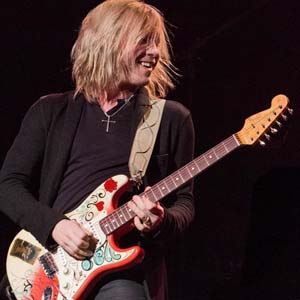