Posted by Green on September 27, 2019
in country
as Kenny Roby and 6 String Drag 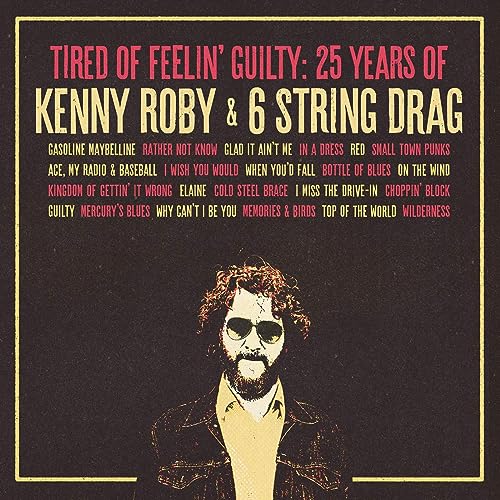 Roby is a songwriter’s songwriter. He has been championed worldwide in the press, radio and by other songwriters such as Steve Earle, Neal Casal, Citizen Cope, Patterson Hood (Drive-By Truckers) and even had his songs covered by roots music legend Michael Hurley who was an integral part of the Holy Model Rounders and was signed to Moses Asch to Folkways Records in the 1960s. Roby has signed multiple publishing deals as a songwriter including a stint with Warner-Chapel Music.