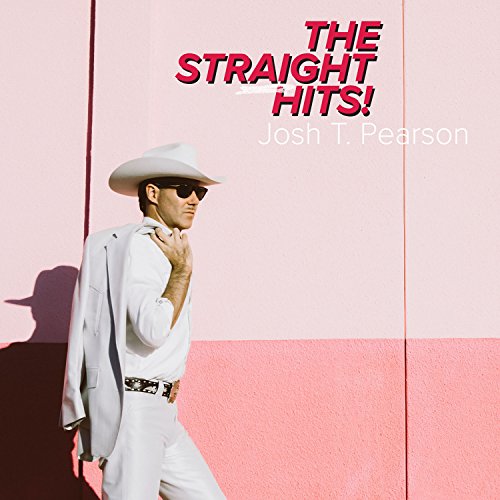 The unpredictable Texan’s first album in seven years begins by slamming out an unprecedentedly upbeat, cocksure rocker with motormouthed declarations of his invincible sprint to a musical Mount Olympus. “Straight to the Top!” recalling twang-punk architects Jason & the Scorchers, stands as one of three brilliant songs on the Lift to Experience frontman’s sophomore solo release, which could be seen as a back-to-basics effort.

That’s if the Limestone County resident had ever been – or ever could be – basic.

Gone is the quavering slow-folk of 2011’s Last of the Country Gentlemen. Now Pearson’s baritone drawl jumps like a frog, occasionally exuding a campy gooberness. For yuks, cue up barroom anthem “Give It to Me Straight.”