Posted by Green on December 9, 2019
in Discography, rock, singer-songwriter
as John Doe 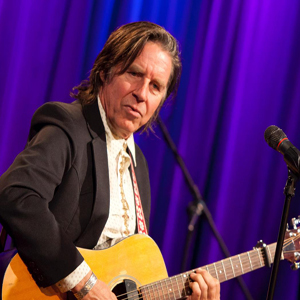 John Nommensen Duchac (born February 25, 1953),known professionally as John Doe, is an American singer, songwriter, actor, poet, guitarist and bass player. Doe co-founded LA punk band X, of which he is still an active member. His musical performances and compositions span rock, punk, country and folk music genres. As an actor, he has dozens of television appearances and several movies to his credit, including the role of Jeff Parker in the television series Roswell.

In addition to X, Doe performs with the country-folk-punk band the Knitters and has released records as a solo artist. In the early 1980s, he performed on two albums by the Flesh Eaters.