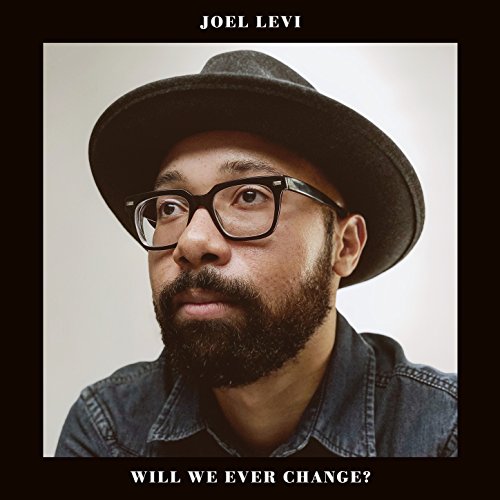 Taking a page out of the playbook of artists like Dawes and Jason Isbell, Joel Levi is all about weaving a searingly heartfelt string into his brand of hearth-made Americana. His new single, “Will We Ever Change?”, is as much of a Midwestern earworm as fans of the now Nashville-based singer-songwriter have come to know him for. As per usual, though, there is something all at once more captivating than its rich production and indelible hook — a story that only Levi can tell. This one lifts the curtain on a marital dispute, and Levi delivers this plea with as much heartfelt sentiment as his whiskey-laden vocals paired with a dash of evocative harmonica could muster.