Posted by Green on May 22, 2020
in americana, country
as Joe Edwards 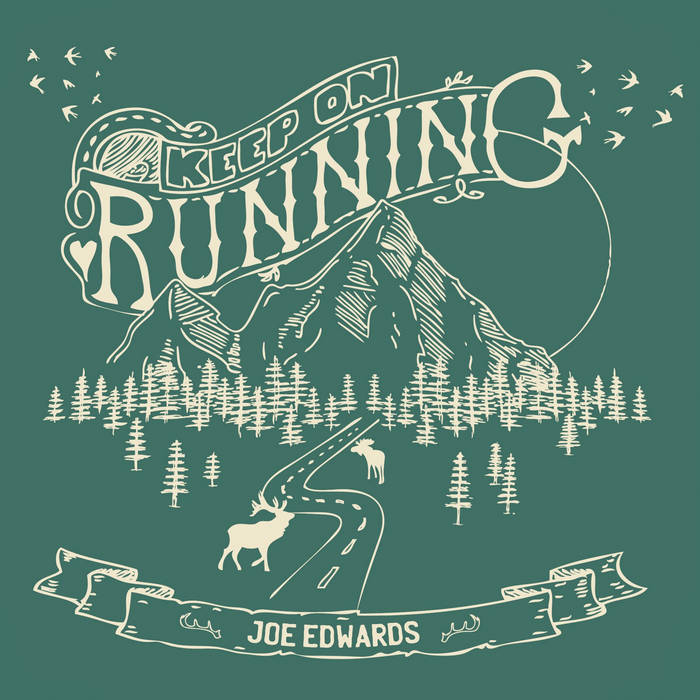 After scrolling through the back covers of some of Joe’s favourite albums, it became apparent that many of them had been recorded in Nashville. One album in particular from Canadian songsmiths, ‘The Deep Dark Woods’, led Joe and brother Alex to embark on a trip from their small town in rural England to the capital in Tennessee, where they met up with award winning producer and musician Steve Dawson (Kelly Joe Phelps/John Hammond/Matt Andersen/Birds of Chicago).

The album, tracked over 10 days, recorded live in one room and with no headphones, brings an honesty and warmth to the recordings. Featuring guitar and vocals from Joe, it also sees a collaboration with brother Alex Edwards that dates back to days at the school assembly hall. It also features Jeremy Holmes on double bass/mandolin, Chris Gestrin on keys as well as Steve himself on a variety of traditional slide instruments from dobro to pedal steel. The album was then mixed in Nashville and Mastered in New Jersey with Grammy nominee Kim Rosen.

Bringing together an eclectic mix of roots music in the forms of folk, blues and Americana, this year will see the release of Joe’s debut album, ‘Keep on Running’, on the 22nd of May 2020 through the self-penned label, Tiny Mountain Records.