Posted by Green on August 8, 2018
in country
as Jim Lauderdale 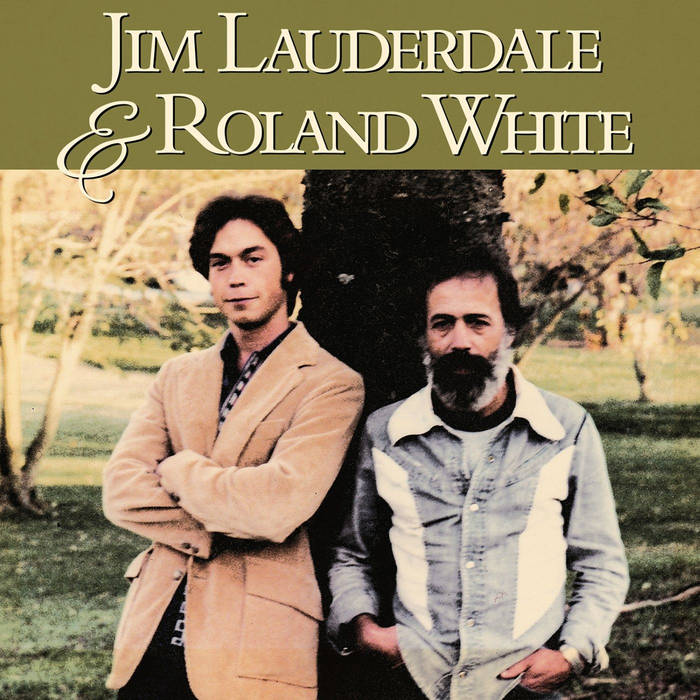 Jim Lauderdale and Roland White is Jim Lauderdale’s first full-length record, recorded in Nashville in the summer of 1979. The album is classic bluegrass, created in the basement of Earl and Louise Scruggs’ home, and featuring twelve previously unreleased tracks.

A decades-long friendship between the two musicians resulted from the album’s creation, during which time the master tapes were lost, and found only recently at the bottom of a box by Roland’s wife nearly 40 years later. This is Jim’s first official Yep Roc Records release in over 10 years, and an intimate look into the early beginnings of a now two-time Grammy winner and legendary songwriter.