Posted by Green on February 14, 2020
in rock
as Jeremiah Johnson 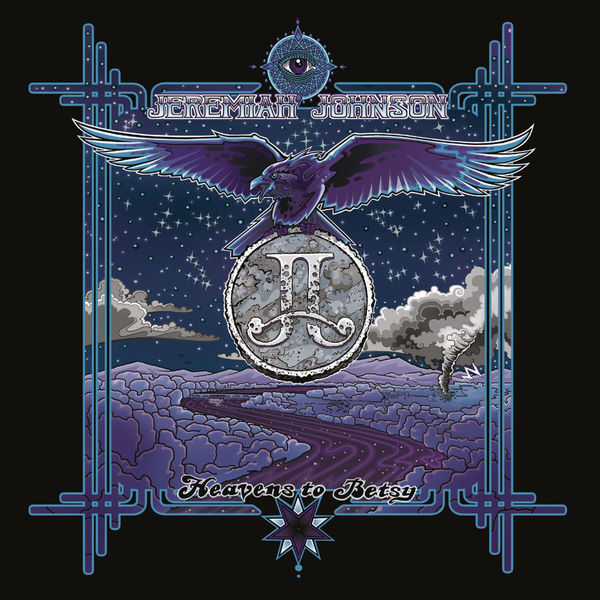 When you’re making a simple dish, the quality of the ingredients becomes even more important, since they’re doing more of the work. No one complains about low-grade tomatoes in chili. The tomatoes however, might be more of a concern in a tomato and mozzarella salad. Which isn’t to say that we’re pivoting to a food blog here, but rather to point out that Jeremiah Johnson’s sophomore album, Heavens to Betsy, uses a few top-notch ingredients very effectively.

The main ingredient is Johnson’s voice, which is rich and foggy, engulfing each song like smoke from a pipe, sweet and comforting, but also with a hint of danger (Because every conversation about a pipe begins with ‘Oh no. Is something burning? Oh. It’s just a pipe. That smells nice!’). He’s able to work well in a number of styles, but one of the strongest performances is on “Ecstasy,” a pop blues that forces Johnson to croon while also working a pop melody. It’s a fine line where slipping could leave the listener with a song that sounds either too sad or inappropriately upbeat. But Johnson nails the performance, with the band even finding time to slip in some “Wind Cries Mary” nods.

Which brings us to the next ingredient, which is the songwriting. Johnson and his band cover everything from pop to rock to country, but it broadly pulls a lot from classic rock. “Leo Stone” is laid-back rock track that somehow feels like a mash-up of The Band and Van Morrison. “Preacher’s Daughter” is rooted in gospel and 1950s rock. “American Steel” is muscular 1970s rock that you can almost imagine coming from a band like Bad Company. But even Johnson’s cover of “Born Under a Bad Sign,” made famous by Albert King and Cream (sadly, separately), is a curve ball, with a funky bassline and a groove that’s danceable.