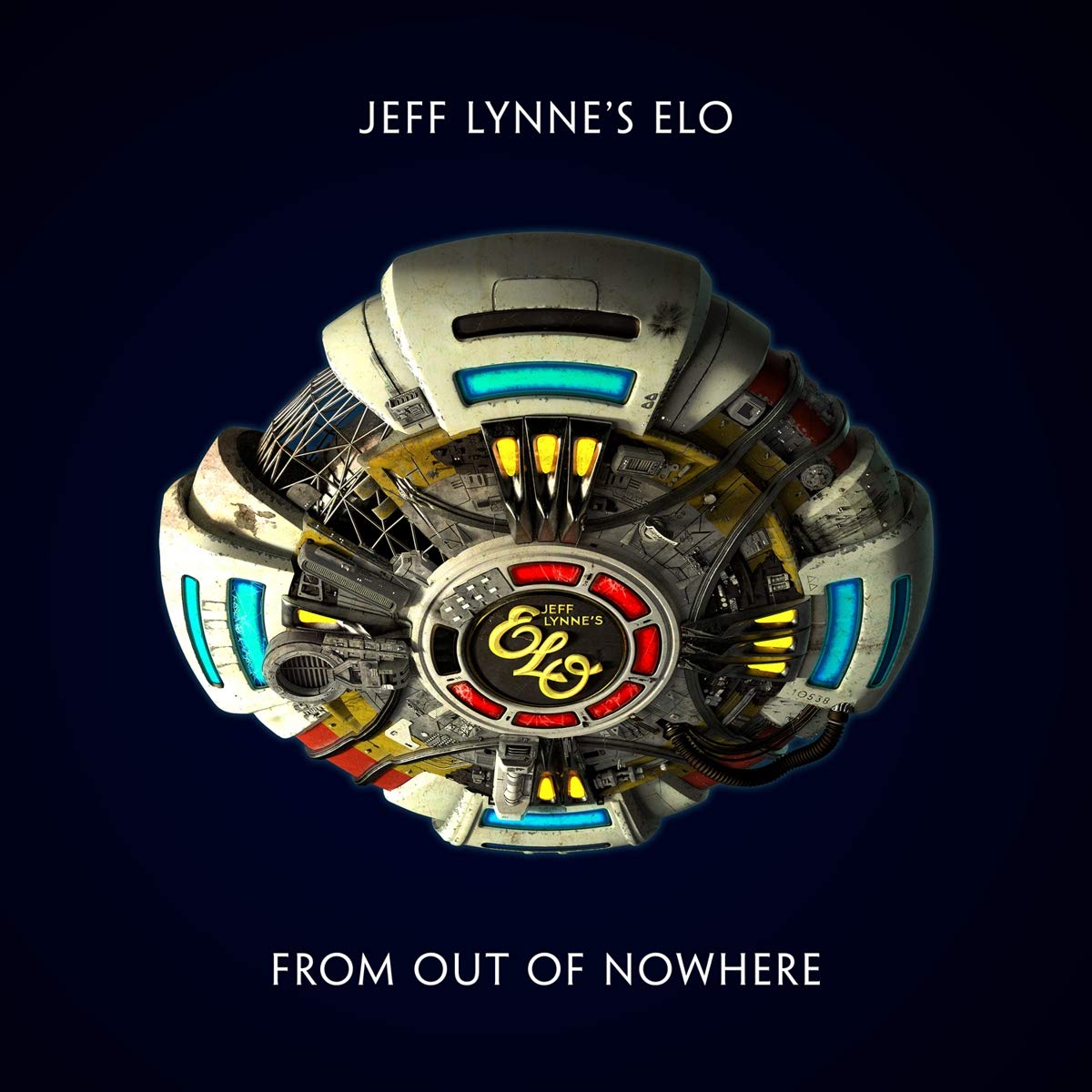 ‘Rock & Roll’ Hall of Famer and music legend Jeff Lynne will follow up a remarkable run of sold out European and American tours with a new album, From Out of Nowhere, on November 1 from Columbia Records. Jeff Lynne’s ELO, whose music has touched fans deeply across three generations now, has found himself in recent years at the peak of his powers as a songwriter, musician and producer. The forthcoming album features a buoyant title song which opens the ten-track record including the wistful “Help Yourself” to the celebratory “Down Came the Rain” to the churning rocker “One More Time” to the sweet closer, “Songbird.”