Posted by Green on February 14, 2020
in folk-rock, singer-songwriter
as Jeff Black 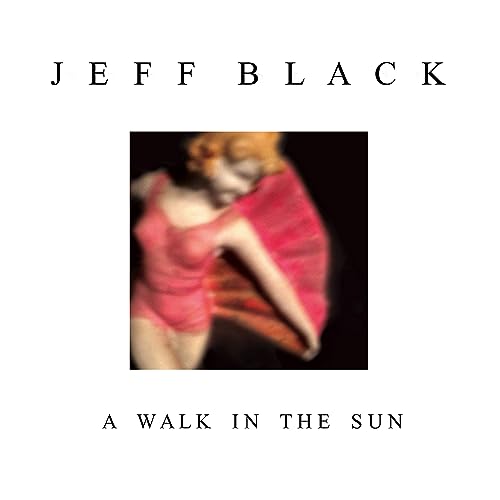 Boston’s WUMB listeners voted Jeff Black as one of the top 100 most important Folk artists of the last 25 years.
Black’s songs have earned GRAMMY recognition, radio chart-topping stats and numerous BMI awards. Although flying below the radar as a performer himself, he has been recognized by NPR as a musical pioneer in the digital age. His flagship podcast “Black Tuesdays” circa 2005-2007 are classic imprints on the format and his catalogue of critically acclaimed albums continues to grow. Composing music for film and television, his credits include numerous indie-film soundtracks and a repertoire of songs cut by artists as diverse as Alison Krauss & Union Station, Waylon Jennings, BlackHawk, Dierks Bentley, Jon Randall, John Oates, Jerry Douglas and Sam Bush. Black has forged a reputation as a true folk troubadour entertaining audiences globally for over three decades. A master songwriter and performer in the tradition of the great storytellers, his passionate, soul driven live performances of songs from his vast catalog are not to be missed.