Posted by Green on September 25, 2018
in fusion, jazz
as Jean-Luc Ponty 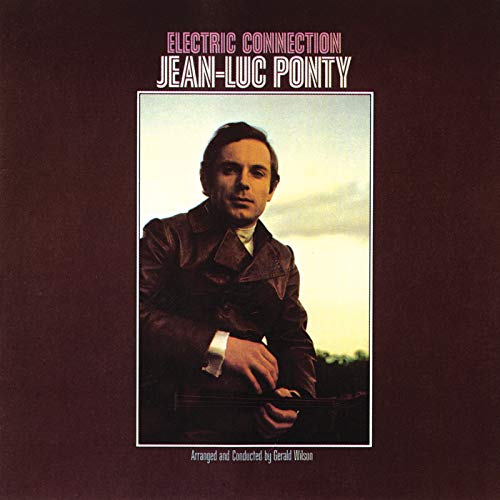 The innovative violinist Jean-Luc Ponty was making a strong impression in the United States in 1969, a year in which he made four notable American recordings that solidified his reputation a few years before he formed his own fusion band. For this little-known effort, Ponty is joined by a big band arranged by Gerald Wilson and including pianist George Duke (an important early collaborator), altoist Bud Shank, flutist Tony Ortega and guitarist Wilbert Longmire. Highlights include “Summit Soul,” Ponty’s “Hypomode Del Sol” (which sticks effectively to one chord) and Ron Carter’s “Eighty-One.”