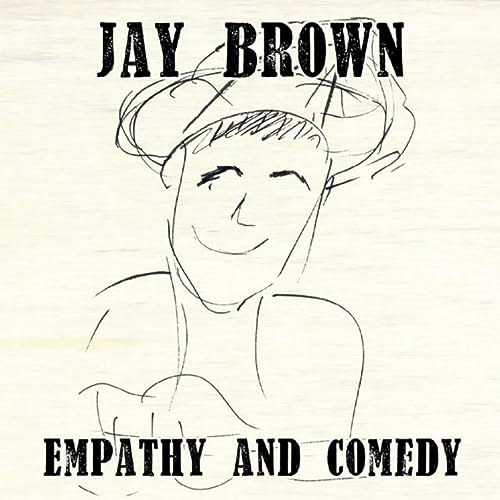 Jay Brown is a roots music one-man-band from Black Mountain, North Carolina, who has been playing guitar since the age of 7 and writing songs since high school. A prolific songwriter, Jay’s performance repertoire contains more than 100 original songs, as well as hundreds of covers from a wide spectrum of genres. Jay has spent years traveling and playing around the U.S., absorbing our rich musical heritage and performing with artists such as Doc Watson, Old Crow Medicine Show, and Etta Baker.

His eclectic musical tastes found expression in 1998, when he became a founding member of Lazybirds, a band that blends a wide variety of musical styles, including jazz and blues, country and rock ‘n roll, to create a fresh and soul stirring sound. Lazybirds have been a mainstay of the North Carolina roots music scene for 20 years.

Jay also formed the Indian folk fusion band Shantavaani with his wife Aditi, which put out 2 classic albums during its 2 year period. Jay continues to perform with Aditi, blending Aditi’s Indian folk and classical influences with his own folk and original music. More recently Aditi and Jay can be found playing in the acoustic folk band The Appalucians, along with Angie Heiman and Cas Sochacki.
A versatile musician, Jay is as much at home playing the blues in New Orleans as he is playing jazz or classical in New York, but you can usually find him performing in the pubs and listening rooms around the Appalachian mountains of North Carolina.