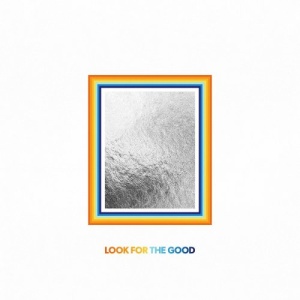 Jason Mraz gives away the game for his seventh album with its title, Look for the Good. On every one of the record’s 12 tracks, he’s on a quest for positivity, a search that’s scored to a sunsplash reggae lilt. Working with producer Michael Goldwasser, the founder of the reggae imprint Easy Star Records and a producer/musician in his own right, Mraz is supported by an empathetic crew of studio pros who help him add shade and texture to his anthems of love and good vibe. The album is loosely structured into a side of socially minded tunes and a side of party tunes and ditties about love, but you’d be forgiven if you thought that all the songs were about celebrating good thoughts and chill, since that’s the vibe that’s sustained throughout the record. Mraz’s heart is in the right place and he can convey a palpable sense of warmth, but over the course of a full album, his relentless positivity can seem cloying.