Posted by Green on October 24, 2019
in pop, singer-songwriter
as James Blunt 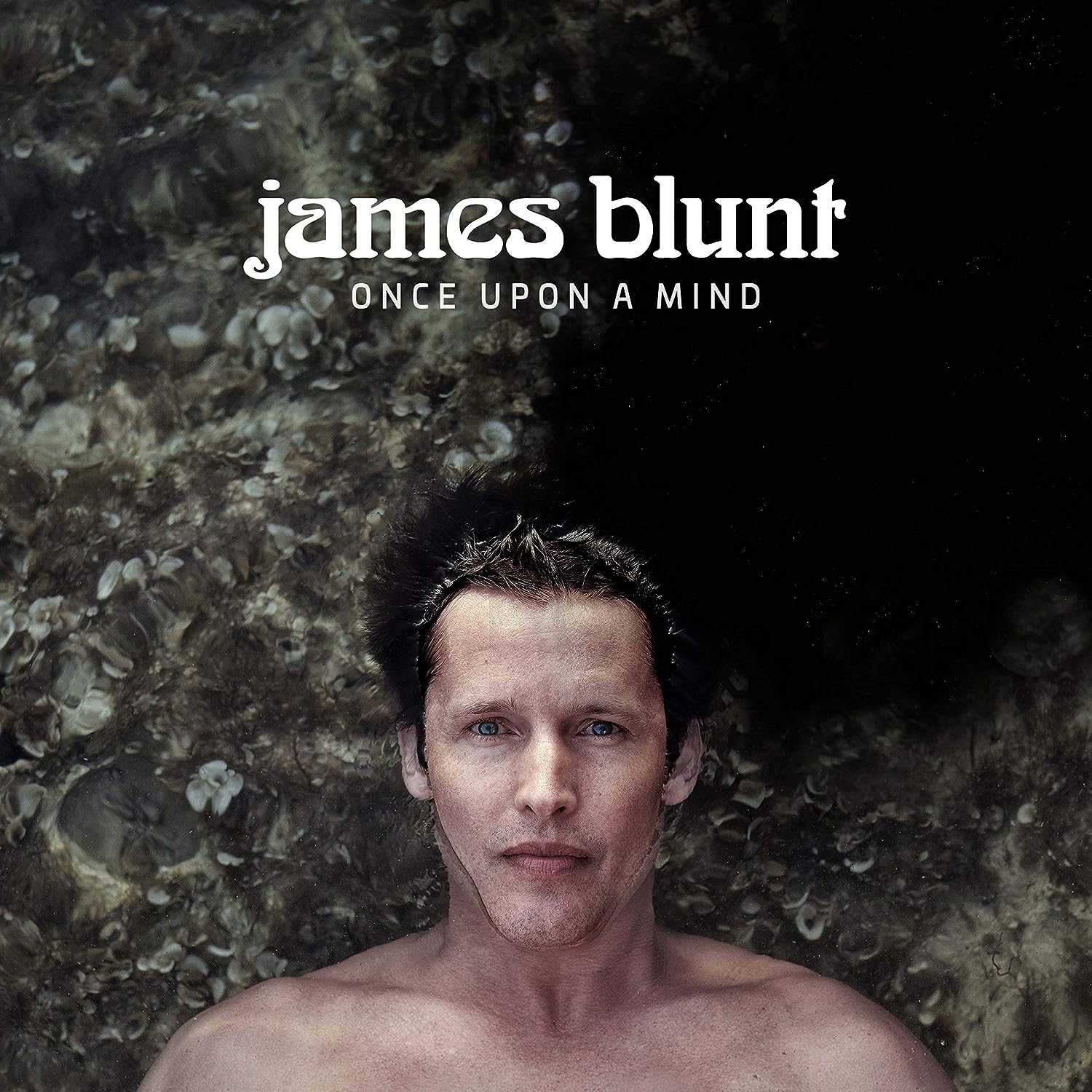 The multi-Grammy nominated and multi-platinum British singer/songwriter’s sixth studio album. After flirting with electronica on his last album (2017’s ‘The Afterlove’), Blunt returns to what he does best on ‘Once Upon a Mind’, writing classic songs that touch both the heart and the head. Once Upon A Mind sees Blunt collaborating with a variety of producers such as Steve Robson, Jimmy Hogarth and TMS – resulting in a freshness that resonates throughout the eleven-song collection, with highlights including the poignant ballad ‘Monsters,’ pop-infused ‘5 Miles’ and the country tinged ‘Halfway’.