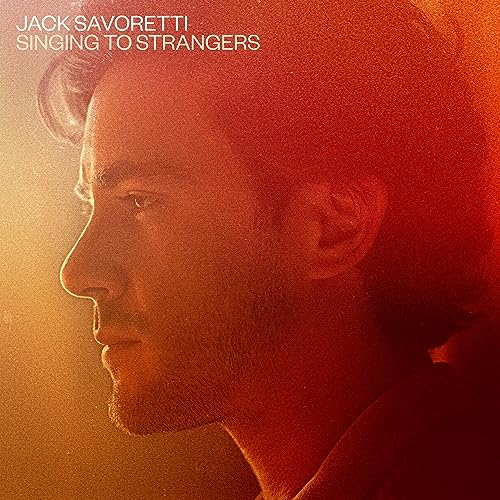 Jack Savoretti returns with stunning new album ‘Singing to Strangers’.
Produced by Cam Blackwood (George Ezra) and recorded in Rome at Ennio Morricone’s studio in the long, hot summer of 2018, the 12 track album features Jack’s acclaimed live band: guitarists Pedro Vito and Sam Lewis; bassist Sam Davies, drummer Jesper Lind and musical director Nikolai Torp on keys.
“Lucikly Morricone’s studio is in the basement of this huge church so it was cooler,” Jack says. “And the atmosphere down there was essential and that was captured on ‘Candlelight’, which became the calling card of the album”