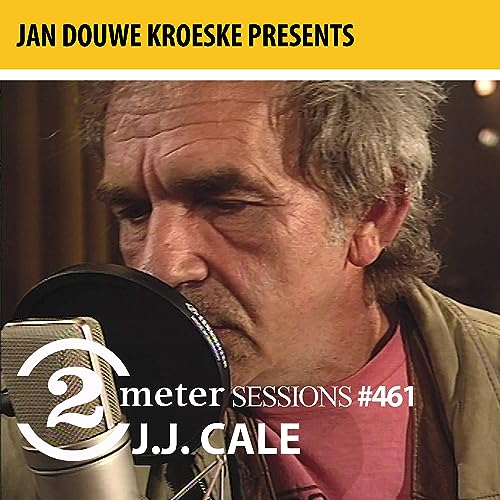 Jan Douwe Kroeske is a Dutch program maker and presenter of television programs, but he is also regularly heard on the radio.

He started his career in music at the beginning of the 1980s as a disc jockey at Bar Dancing De Mac in Harderwijk and from the second half of the 1980s presented programs for the successive VARA, RTL 5 , Kink FM and Teleac.

However, Kroeske became best known with its series of music programs under the name Twee Meter De Lucht In and 2 Meter Live on Kink FM. Twee Meter De Lucht In was broadcast on Radio 3FM until the end of the 90s. There is also a television version of the program, 2 Meter Sessions. The formula of the program is that artists record a session especially for Kroeske, an acoustic version of their songs.