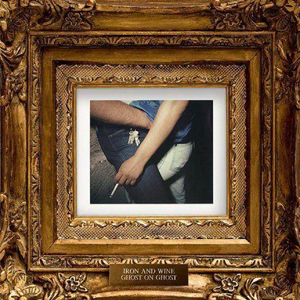 Iron and Wine’s Sam Beam will make his Nonesuch Records debut with the release of his fifth studio album, Ghost on Ghost, due out April 16th.Produced by Brian Deck (Modest Mouse, Califone), the followup to 2011′s Kiss Each Other Clean comes stocked with 12 tracks that shift away “from what he called the ‘anxious tension’ of his two previous records.”
“This record felt like a reward to myself after the way I went about making the last few,” Beam states in a press release.
For this record, Beam received some help from a volley of musicians, specifically Rob Burger, Steve Bernstein, Brian Blade, Curtis Fowlkes, Tony Garnier, Marika Hughes, Briggan Kraus, Maxim Moston, Tony Scherr, Doug Wieselman, Kenny Wolleson, and Anja Wood.