Posted by Green on August 8, 2018
in psychedelic, rock
as Ila Minori 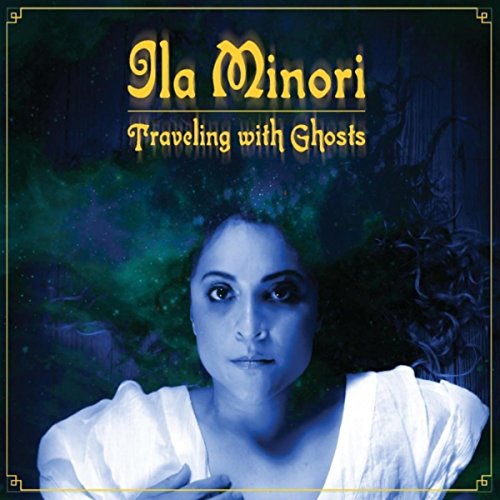 Ila Minori, the new project from the former lead singer of Ledaswan, who some may remember was a swell local alt-rock band during the late aughts, will celebrate the release of its debut album on Thursday night.

Crafted over the past few years, at least in part on sojourns to Europe and the northeast, Traveling with Ghosts, as the record is called, is a deeply intimate album from a gifted songwriter entering a new phase of her musical journey. The album, at least from what we’ve heard, is a rewarding listen on those terms.