Posted by Green on March 6, 2020
in synthpop
as Human League 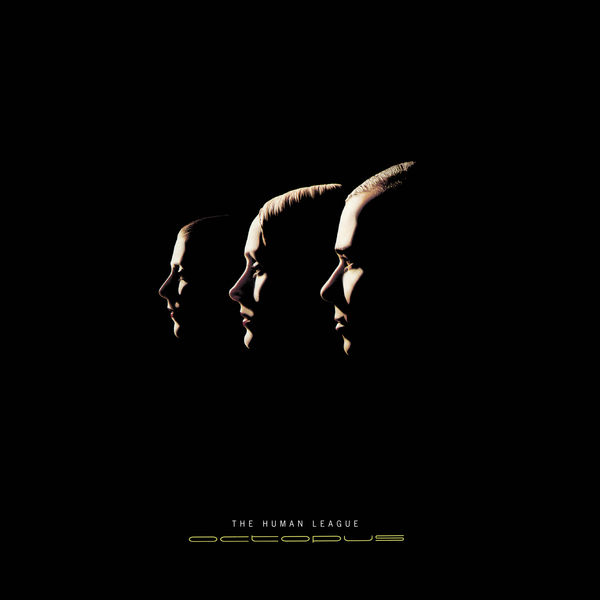 Digitally remastered and expanded edition. Originally released in 1995 by EastWest Records, it was the first new album from The Human League in five years after the termination of their long-term contract with Virgin Records. Celebrating 25 years after it’s original release, this special edition of the original album features a collection of demos, singles and edits with seven previously unreleased tracks. The album’s sound is notable for the nearly exclusive use of analogue synthesizers, a marked change from the band’s primarily digital sound in the mid-to-late 1980s.