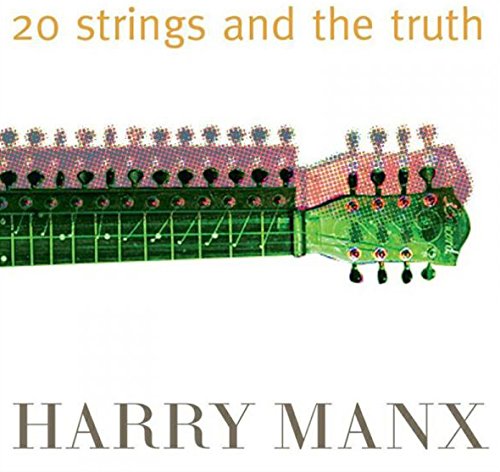 ’20 Strings and the Truth’ is the most recent collection of tracks from multi instrumentalist Harry Manx. Like many of Harry’s recordings, the music has its roots in both Delta Blues and Indian Classical music. This recording will stand out from Harry’s previous recordings simply because it is mostly instrumental. Harry has chosen two well known vocal songs (one from George Gerswin and the other from Bob Marley) to compliment the seven instrumentals. Harry is joined on the CD by Clayton Doley on keyboards, Kelby McNayr on drums and Niel Golden on talblas. Harry plays a wide variety of instruments including drums, all guitars (slide or otherwise) and the Mohan Veena.