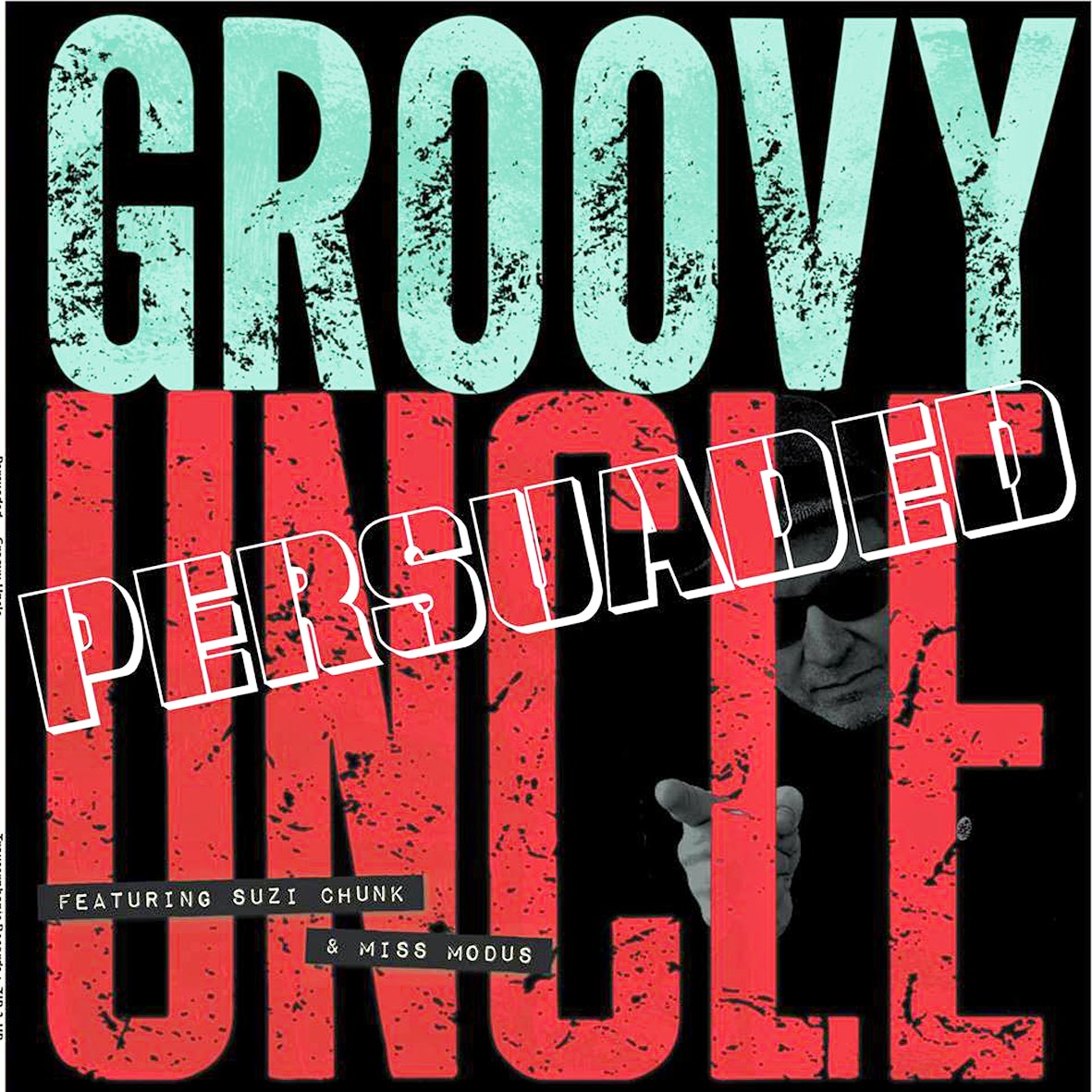 In 2014, Groovy Uncle are now a fully-fledged band, whether they like it or not. New album ‘Persuaded’ mentions six permanent members (including Ms. Chunk and rather ace new addition Miss Modus) but lists a further five heavy contributors, and that’s before we get to the string quartet. The sound may not have progressed to a different era, but it has become more diverse and, simply put, downright better. At times this record feels like a giant leap forward, despite the fact that you can play “spot the ’60s group” with several songs. They may take a strong influence on occasion, but nothing is a rip-off – plagiarism doesn’t come into it, just a healthy respect and a clear notion of what they want to achieve. That diversity is impressive too.