Posted by Green on August 19, 2019
in americana
as Greg Felden 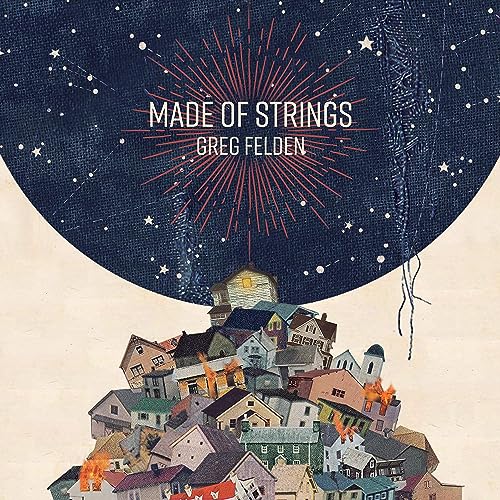 The music ranges from folk-oriented singer-songwriter fare to pulsating country-influenced rock, all delivered by Felden’s commanding, solid vocals. This is an existential album of sorts, probing the big questions of what it means to be human and how we make sense of things.