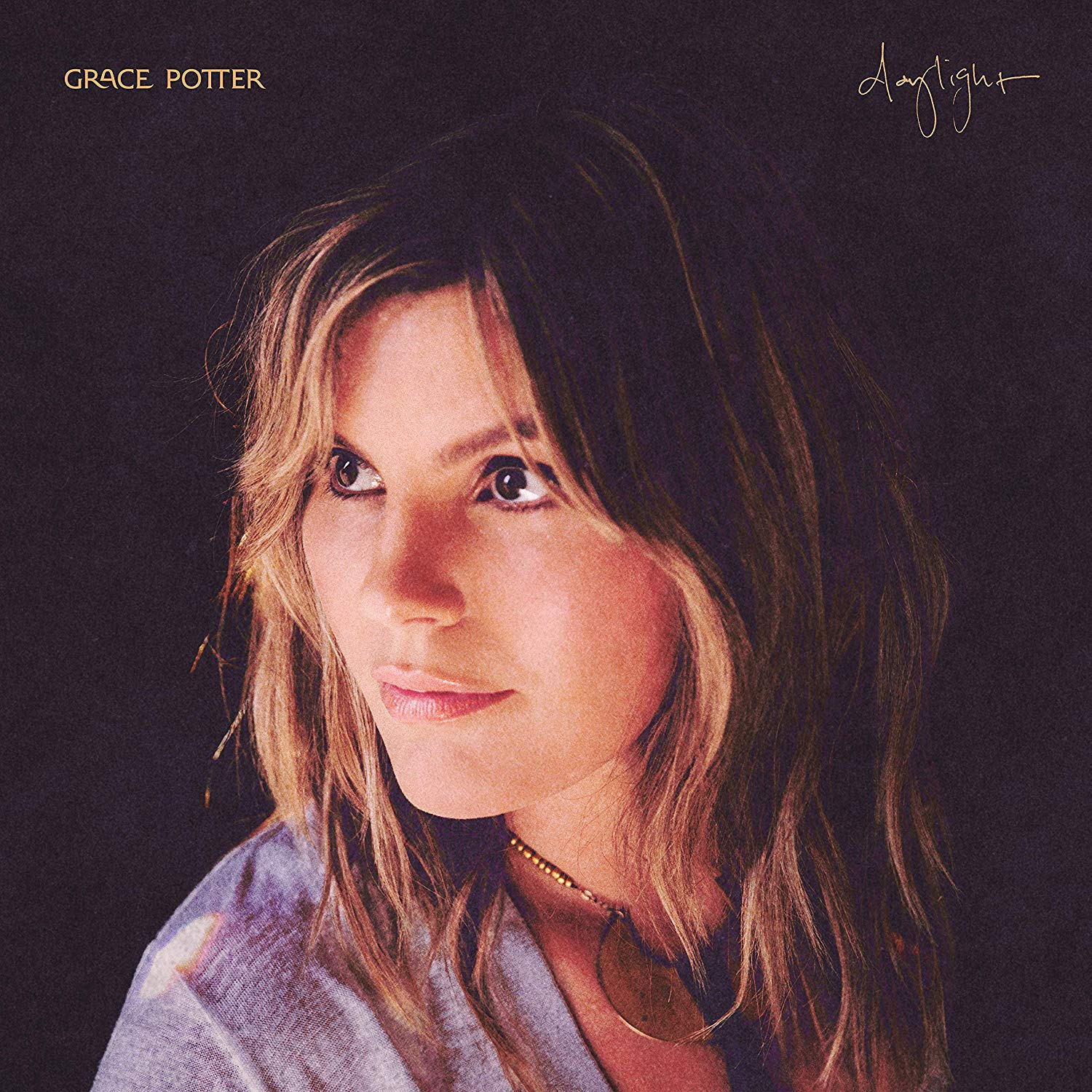 Daylight — out Oct. 25 and the follow-up to 2015’s Midnight — comes after and reflects on a turbulent few years in Potter’s life. She divorced, went through the breakup of her band, the Nocturnals, got married again (to Midnight and Daylight producer Eric Valentine) and had a baby son (now 20 months old). There was a point in all that when she left music entirely and predicted she wouldn’t record again. “I was just kind of crispy after experiencing the dramatic and occasionally traumatic changes that had happened in my life,” Potter explains. “I was just feeling like music was a destructive force in my life — ‘This is what happens when I make music, so I’m not gonna make music.’ I was angry and sad and people got hurt, and that sucks.”

As Potter regained her equilibrium and returned to music, the songs — starting with Daylight’s confessional opener “Love is Love” — were deeply and at times darkly felt. “Release,” one of the next two songs Potter wrote for the album, came to her while bathing in her previous house in Laurel Canyon, just as she and Valentine were preparing for a move to Topanga Canyon. “I just laid there in the bath and was just chanting,” Potter recalls. “At a certain point I figured, ‘This is kind of cool. I might use this mantra later,’ so I just recorded it in a little piece, and it ended up being the chorus that you hear on (‘Daylight’).” The chant — with its refrain of “I release you” — sat in her telephone voice memo file for awhile but was rescued when Valentine heard it and told Potter, “That’s crazy good. You can’t sleep on that. You should totally finish that idea” (she did with co-writer Mike Busbee, who collaborated on several other Daylight tracks).

“Daylight is an incredibly unfiltered musical expression of who I want to be,” Potter says of the 11-song set, which features Nocturnals member Benny Yurco on guitar (she was previously married to drummer Matt Burr) as well as Benmont Tench from Tom Petty’s Heartbreakers on keyboards and Lucius on backing vocals. “It’s a journal. It’s really personal. It’s a very powerful feeling to become a mother, to fall in love and also to watch and experience love falling apart and say goodbye to an entire era of your life. There were all kinds of crazy, crazy trials and tribulations — some of which I’m not legally allowed to talk about. There’s a lot that went on that made me feel things incredibly deeply. It was really important for me to be at ease with myself in life, first, and then in music after that. That’s why it took so long.”

Potter also feels Daylight’s range — from the rocking “Love is Love” to the country flavor of “Everyday Love” and the Patsy Cline-esque “Repossession” — marks yet another new beginning for her. “It really feels like a debut album,” she concurs. “I just found that at a certain point I was bursting to sing and bursting to create. I’ve always tried to break free of expectations; That’s why I like jumping around and making records that are different, one to another. Midnight was a real emancipation for me from the constraints I had been feeling with my band, and Daylight is also a reflection of where I’m at now.”