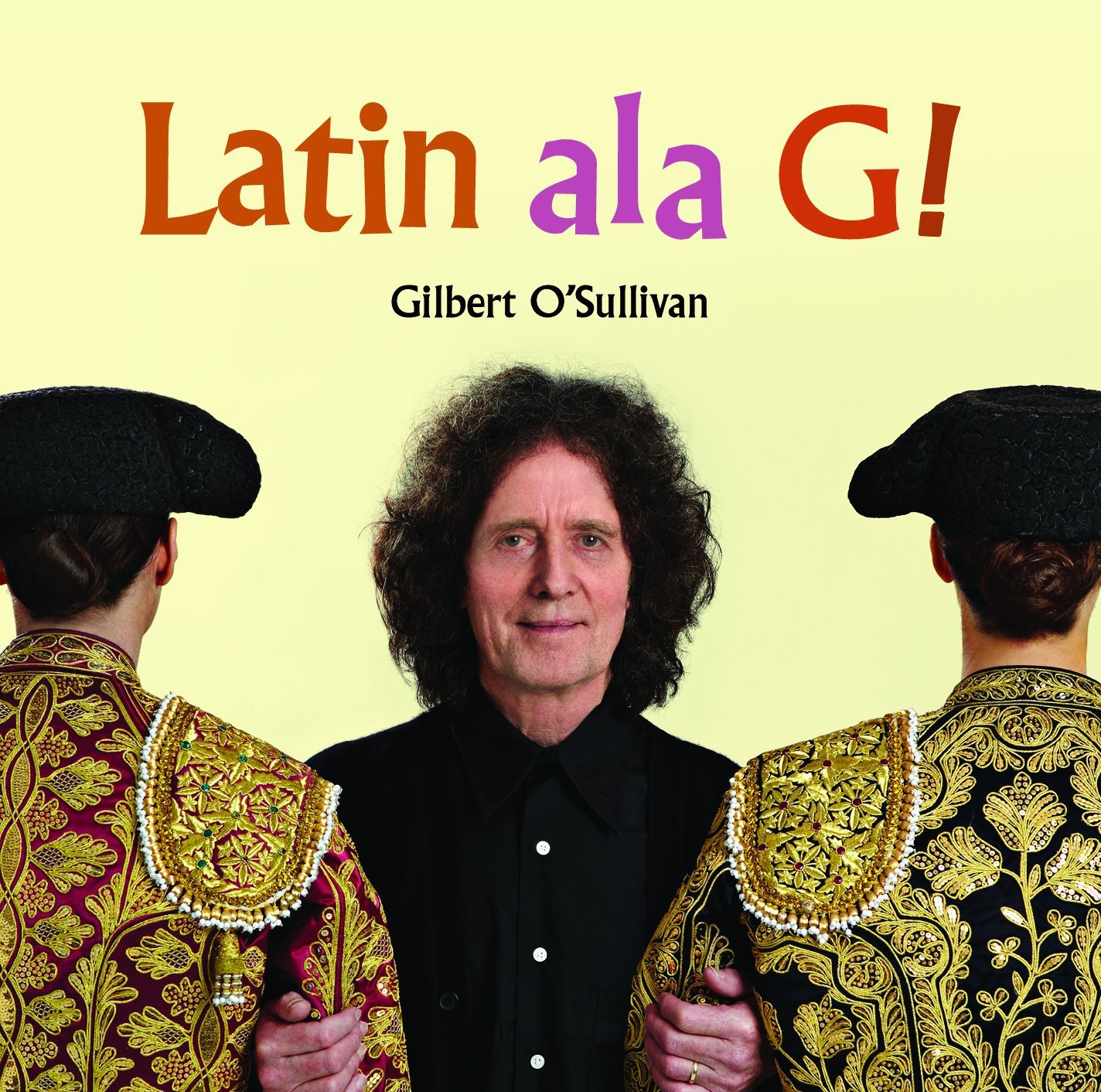 The album stems from O’Sullivan’s love of Latin music from the early sixties, when Brazilian artists such as Astrud Gilberto and Sergio Mendes began to gain worldwide popularity. This, combined with an admiration for Peggy Lee whom he dueted with in the nineties – ‘I regard Peggy Lee, along with Ella Fitzgerald, as the greatest female interpreter of song’ says Gilbert – formed the basis of a concept that would become Latin ala G.
‘Concept for the album is based on my love of two albums Peggy Lee made in 1960, Latin Ala Lee and Ole Ala Lee. It’s nice to incorporate the ‘pop songs’ I write in a Latin style, not least the experience of recording them with some of Spain’s finest musicians. As a homage to Peggy, we’ve recreated the cover of her Latin Ala Lee album as Latin Ala G.’ Gilbert O’Sullivan.