Posted by Green on June 1, 2019
in alternative, indie - rock
as Fujiya And Miyagi 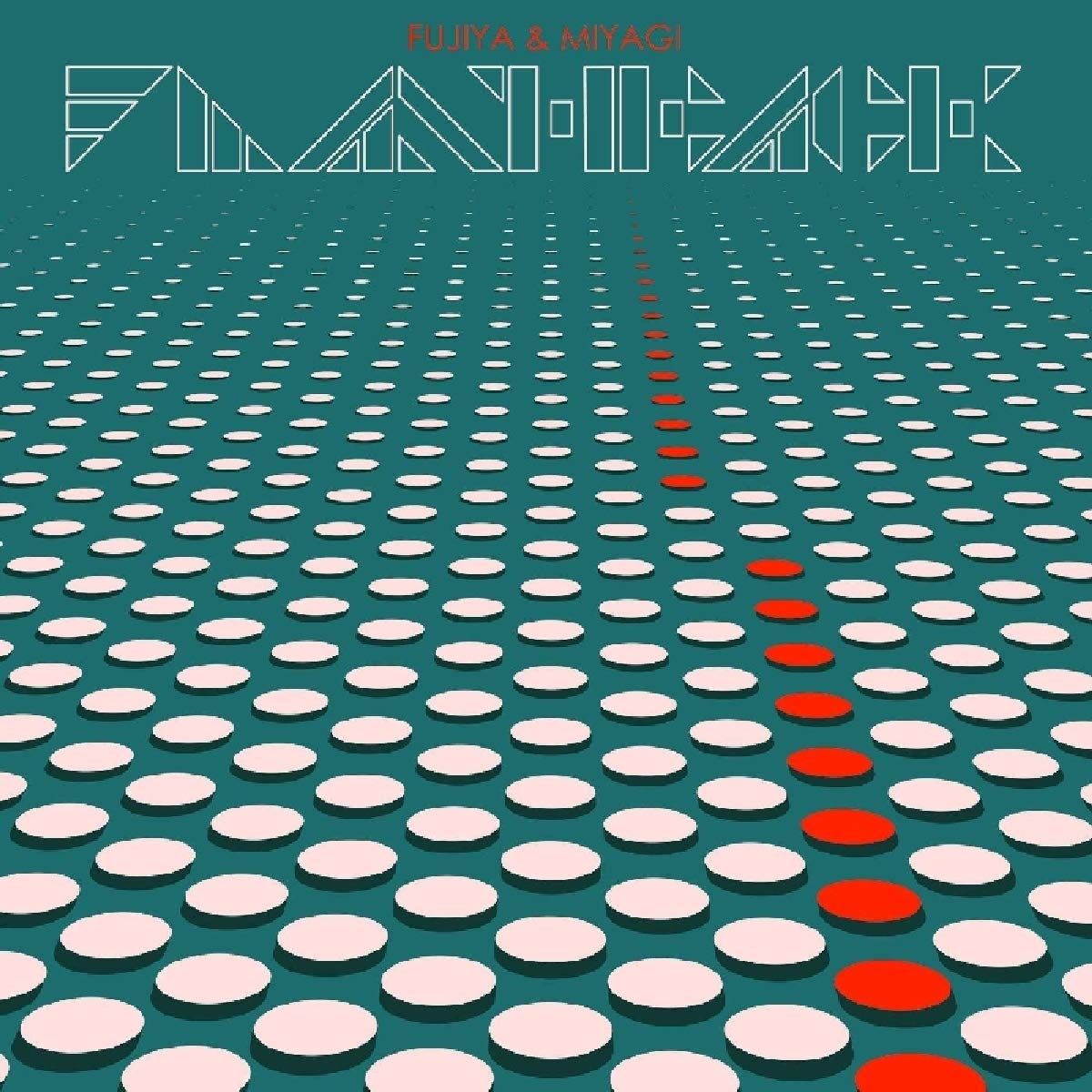 Throughout the course of their 20-year career, Fujiya & Miyagi have never once forgotten their beginnings. From 2011’s Ventriloquizzing and 2014’s Artificial Sweeteners to their EP trilogy released throughout 2016 and 2017, the Brighton natives have always found a way to fold in their love of electronic music and all its sub-genres, be it electropop, disco, or even the Geramyn’s ’70s-era krautrock.

For their forthcoming new album, Fujiya & Miyagi dig deeper into their roots perhaps more than ever. Aptly titled Flashback and due May 29th via Red Eye.

“Flashback rattling round my eardrum/ It’s a psychological phenomenon/ Flashback coming from the right side of my brain/ I close my eyes and I’m transported once again,” sing Fujiya & Miyagi, “I’m in a trance, I’m in a trance, you got me caught up in a trance.” They clearly sound consumed, but they also perform a little bit of magic on their own listeners — the track’s hushed tone reveals itself to be of the hypnotic variety.