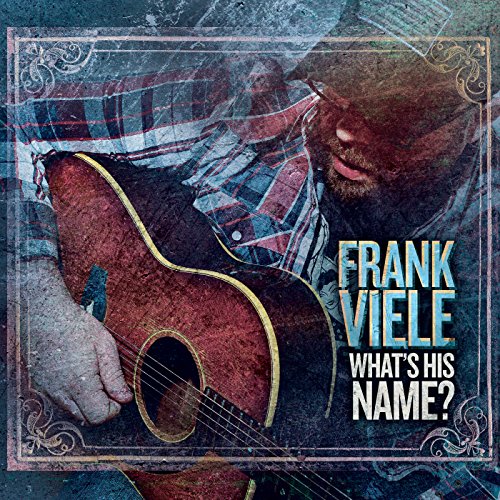 What’s His Name? is Frank Viele’s sophomore solo effort and follow-up to his 2016 New England Music Awards Album of The Year, Fall Your Way.

With a magnitude of guest musicians from the Americana, Pop, Rock, and Jam worlds, this album portrays Viele’s forward momentum into the world of whiskey drenched,soul infused, Americana. Borrowing from but never diving head first into Southern Rock, Country, and Blues, while not forgetting his roots in toe-tapping funk and pop, What’s His Name? displays Viele as a true artist, letting his lyric, his story, and his voice deliver a memorable collection of songs from the perspective of a blue collar man with his heart on his sleeve.