Posted by Green on February 8, 2018
in synthpop
as Fischerspooner 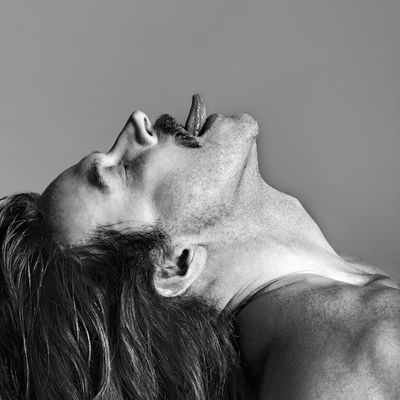 Nine years after the last Fischerspooner album, SIR is no accident or lark. It knowingly serves up the erotic provocations and identity critiques that the pair excelled at in their heyday. Both its sound and its vision are nipped and tucked for contemporary consumption. Some of the credit for this unexpected glory undoubtedly falls to the pair’s latest collaborators (a rotating cast of which was always part of the Fischerspooner storyline). On SIR, it’s an especially boldface list: Ex-R.E.M. singer Michael Stipe is credited with producing and co-writing the album, aided by Athens, Ga., songwriter/engineer Andy LeMaster, with three tracks also co-produced by BOOTS (of Beyonce and FKA Twigs fame). The result is sonic and narrative focus, 13 mid-tempo pop songs with almost zero fat.