Posted by Green on December 25, 2022
in folk-rock
as Fairport Convention 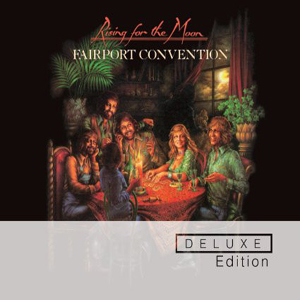 The best British folk-rock band of the late ’60s, Fairport Convention did more than any other act to develop a truly British variation on the folk-rock prototype by drawing upon traditional material and styles indigenous to the British Isles. While the revved-up renditions of traditional British folk tunes drew the most critical attention, the group members were also (at least at the outset) talented songwriters as well as interpreters. They were comfortable with conventional harmony-based folk-rock as well as tunes that drew upon more explicitly traditional sources, and boasted some of the best singers and instrumentalists of the day. A revolving door of personnel changes, however, saw the exit of their most distinguished talents, and basically changed the band into a living museum piece after the early ’70s, albeit an enjoyable one with integrity…