Posted by Green on January 25, 2021
in prog, progressive rock, rock
as Exxasens 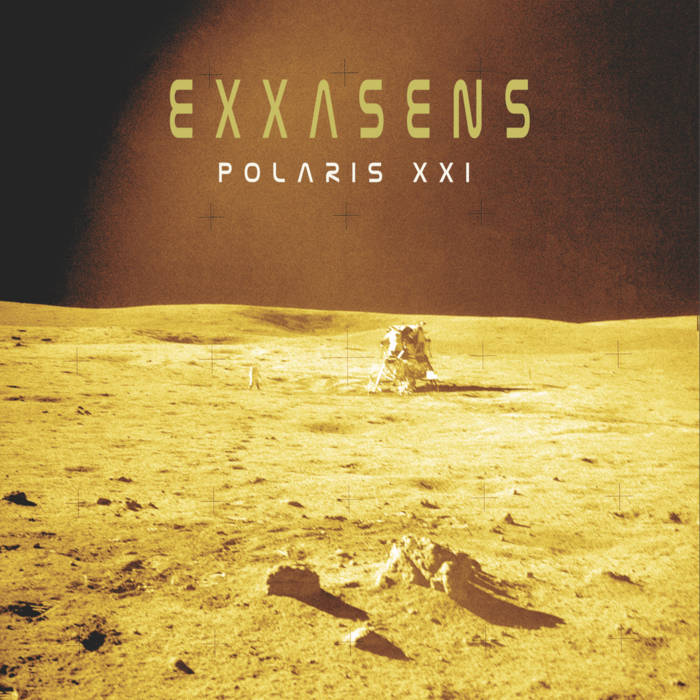 After 12 years since its first release by Belgian Label Consouling Sounds, EXXASENS firts album is reissued next 19th February in an special vinyl edition whose includes all songs re-mixed and remastered by Jaume Garcia at Outside Studios.