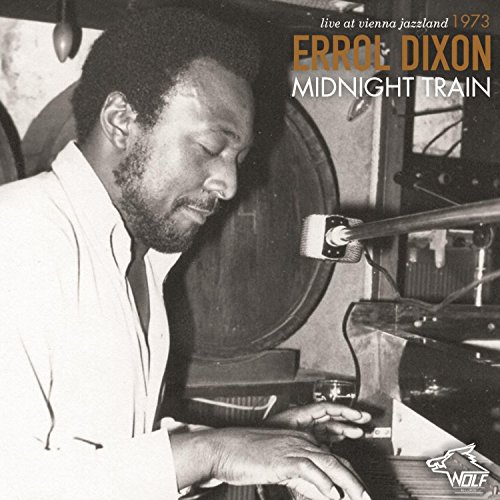 Errol was born 1939. As a boy, he moved to New York and later to London. Errol is living in Switzerland and still playing at festivals. The recordings on this CD were done in Vienna 1973.This CD has songs, which has been never released before and is one of the best he ever recorded. On this CD Errol plays “Blues-Standards” like “Stormy Monday”, “Kansas City”, “Next Time I See You”, “Rock me Baby”,… but also great songs of his own: “Pretty Baby”, “I´ve Got The Blues”, “Can You Hear Me Baby”, “Foot Stompin’ Boogie” and of course his big hit “Midnight Train”!