Posted by Green on December 31, 2019
in rock
as Eric Clapton 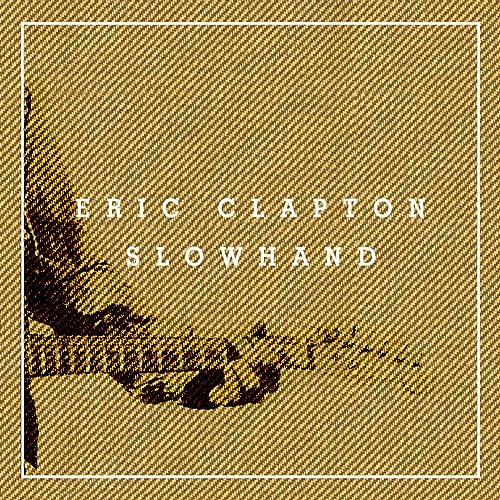 After the guest-star-drenched No Reason to Cry failed to make much of an impact commercially, Eric Clapton returned to using his own band for Slowhand. The difference is substantial where No Reason to Cry struggled hard to find the right tone, Slowhand opens with the relaxed, bluesy shuffle of J.J. Cale’s “Cocaine” and sustains it throughout the course of the album. Alternating between straight blues (“Mean Old Frisco”), country (“Lay Down Sally”), mainstream rock (“Cocaine,” “The Core”), and pop (“Wonderful Tonight”), Slowhand doesn’t sound schizophrenic because of the band’s grasp of the material. This is laid-back virtuosity although Clapton and his band are never flashy, their playing is masterful and assured. That assurance and the album’s eclectic material make Slowhand rank with 461 Ocean Boulevard as Eric Clapton’s best albums.