Posted by Green on November 3, 2020
in country, Discography, folk
as Emmylou Harris 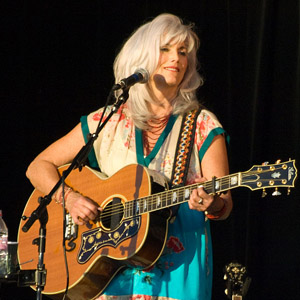 Emmylou Harris (born April 2, 1947) is an American singer and songwriter. She has released many popular albums and singles over the course of her career, and has now won 13 Grammys – as of 2014 – as well as numerous other awards.