Posted by Green on September 3, 2020
in indie
as Elysian Fields 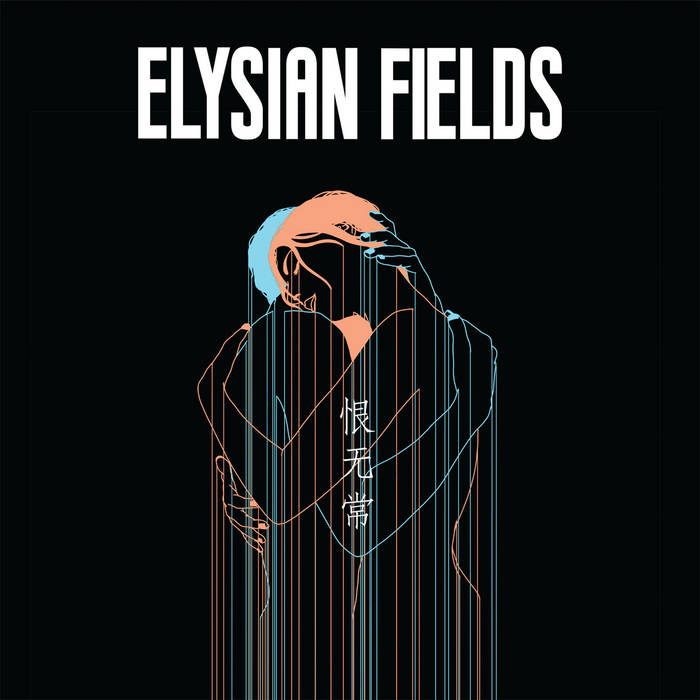 Cáo Xuěqín’s 18th century novel, Dream of the Red Chamber, little known in the West, is a Chinese national epic, occupying a role in the literature of China roughly akin to that of Shakespeare in English. With its principal plot arc of two beautiful, sensitive and aristocratic young people whose love affair is doomed, the play it most resembles is Romeo and Juliet. Despite this resemblance, the fabric from which Dream of the Red Chamber is woven is shot through with many unfamiliar and unsettling threads. Punishment and power relations, sexuality and servitude, the supernatural and the insuperable decrees of fate speak of a milieu doubly alien. Looking in Cáo’s crystal we not only peer through the walls of strange and distant mansions, but backwards through the ages, to a China in the waning days of the Qing dynasty, still rapt in dreams of antiquity, as yet unruffled by the western winds of modernity and mercantilism soon to buffet its shores.