Posted by Green on May 31, 2019
in folk, singer-songwriter
as Ellis Paul 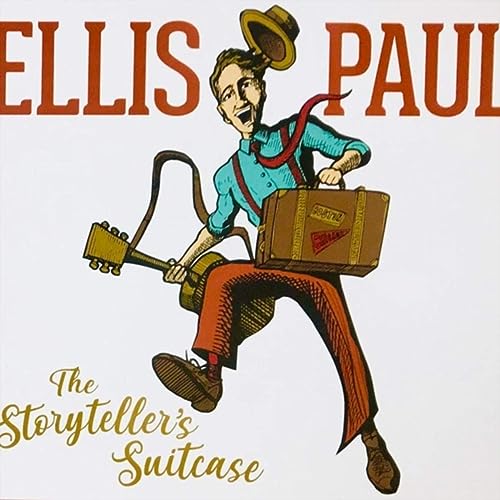 Ellis Paul’s 20th album is the first that he produced himself and is the first on his Rosella label. The album contains 13 tracks and includes a 30-page booklet with drawings, lyrics and back stories for each song.

Ellis Paul is an American singer-songwriter and folk musician. Born in Aroostook County, Maine, Paul is a key figure in what has become known as the Boston school of songwriting, a literate, provocative, and urbanely romantic folk-pop style that helped ignite the folk revival of the 1990s. His pop music songs have appeared in movies and on television, bridging the gap between the modern folk sound and the populisttraditions of Woody Guthrie and Pete Seeger.