Posted by Green on March 8, 2019
in americana, blues
as Elles Bailey 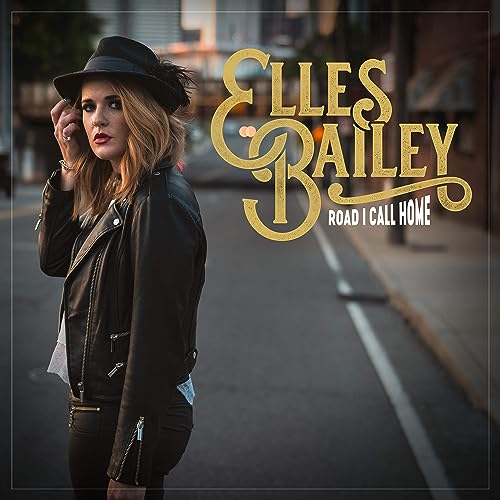 Recorded in Nashville, and featuring collaborations with the likes of Dan Auerbach of The Black Keys, and veteran songwriter from the Nashville Hall of Fame, Roger Cook (another Bristol prodigy), it’s no big surprise there is a country feel to this album. But there’s still a strong backbone of blues and a touch of soul mixed in there too, as evidenced by the Ramblin’ Man announcement of an appearance on their blues stage.

This album starts with the slow burner ‘Hell or High Water’ which gradually builds up from a moody country song into a bluesy power guitar ballad. Which sets the tone for the rest of the album, as it unfolds in a similar vein to the likes of Joanne Shaw Taylor. Both are blues-rooted but have collaborated and recorded in the home of country and western, so it’s no great surprise to find the lines are blurred between country and blues, and the cross over works well for both artists in their own way. And just to emphasize this, the second track, ‘Wild Wild West’ is straight out of Nashville, with a little rocking blues thrown in.