Posted by Green on October 14, 2020
in americana, Discography, folk-rock
as Eleni Mandell 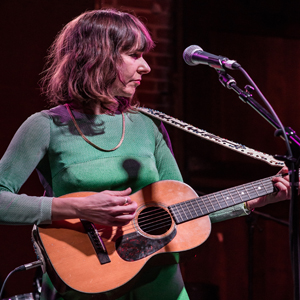 Eleni Mandell (born in Los Angeles, California) is an American singer-songwriter. Since 2000, she has published albums through Zedtone Records in Toronto, Ontario, which in 2012 began licensing her releases to Yep Roc in the United States, and Make My Day in Europe. She is also a member of folk supergroup The Living Sisters with Inara George and Becky Stark.