Posted by Green on April 30, 2022
in alternative rock, Discography
as Edwyn Collins 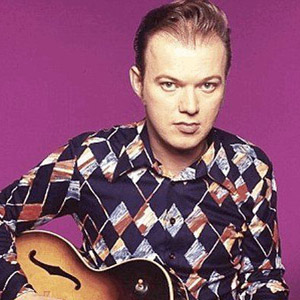 Edwyn Stephen Collins (born 23 August 1959) is a Scottish musician, producer and record label owner from Edinburgh, Scotland. Collins was the lead singer for the 1980s post-punk band Orange Juice, which he co-founded. After the group split in 1985, Collins started a solo career. His 1995 single “A Girl Like You” was a worldwide hit.