Posted by Green on February 22, 2021
in country
as Eddie Sanders 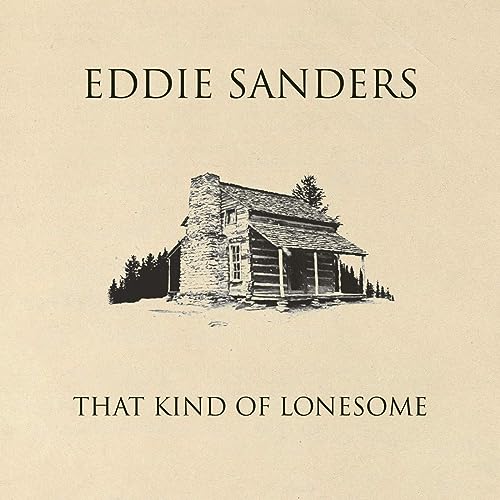 The highly anticipated bluegrass album That Kind of Lonesome from Eddie Sanders follows the outstanding success of Eddie’s all Gospel release (2020), which charted multiple singles, including the smash hit cover of Three Wooden Crosses. The popular cover spent 10 weeks in the #1 position on the Bluegrass Today Gospel Song Chart and was their #1 most played Gospel Song of 2020.