Posted by Green on September 17, 2020
in folk, singer-songwriter
as Ed Harcourt 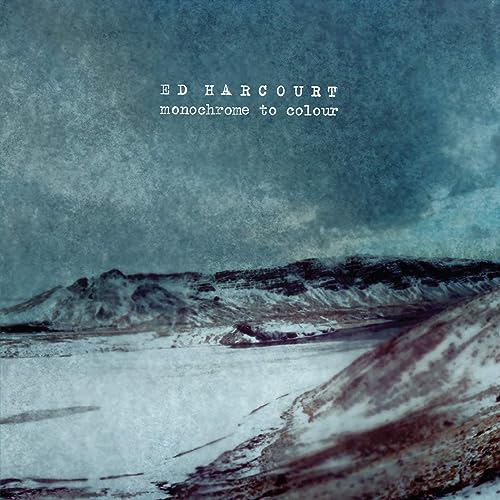 Haunting and other-worldy new record from Ed Harcourt, his ninth studio album. Second release on Point Of Departure following 2018’s release, Beyond The End. Recorded at his own ‘Wolf Cabin’ studio in rural Oxfordshire between January and October 2019, this beautiful 12-track album was written and produced entirely by Harcourt. It features Clive Deamer from Portishead on drums on three
tracks, and Gita and Amy Langley on violin and cello respectively