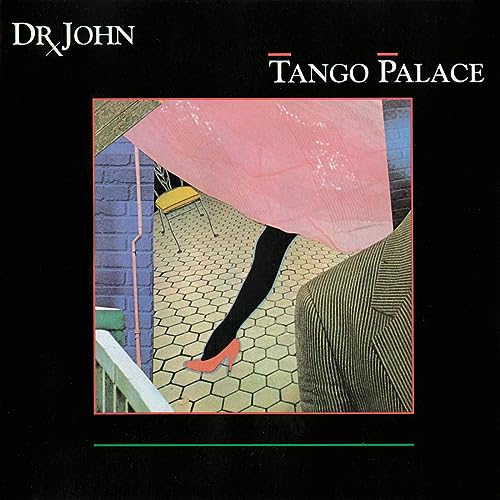 Dr. John’s second and final album for the Horizon jazz subsidiary of A&M Records finds him working with producers Tommy LiPuma and Hugh McCracken on a rollicking set that emphasizes his New Orleans roots while attempting to update his sound with ’70s effects such as deep, plucked bass notes and occasional disco rhythms. The album leads off with “Keep That Music Simple,” a somewhat caustic admonishment to musicians and the music business whose message is disregarded elsewhere on the record, as LiPuma and McCracken seek to cover all stylistic bases from funk to fusion to second line. Dr. John emerges from the production intact, but he is not quite as swampy as when heard at his best.