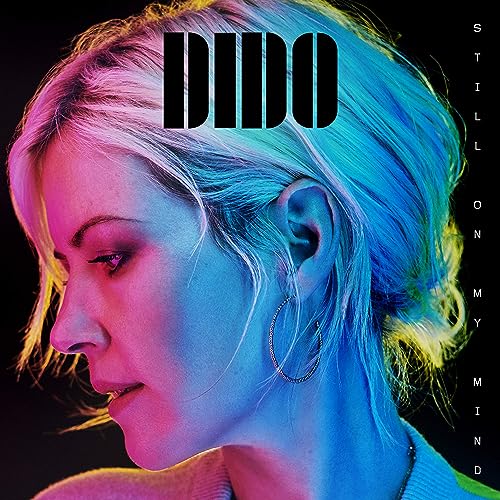 The English hitmaker Dido is set to return with her first album in five years. Titled Still On My Mind, it’s due for release on March 8th through BMG.The forthcoming effort serves as Dido’s fifth overall and follow-up to Girl Who Got Away, the 2013 LP which featured producers Jeff Bhasker and Greg Kurstin. Much of Still On My Mind was written and recorded in England as “a result of the fruitful and incredibly natural production/songwriting partnership” with brother Rollo, who contributed extensively to all of her previous releases.
“It was simple, I only wanted to make another album if it was with him,” the 46-year-old Grammy-nominated singer noted in a statement. “It was made in such an easy way, all the vocals recorded on the sofa, a lot of it recorded at home.”