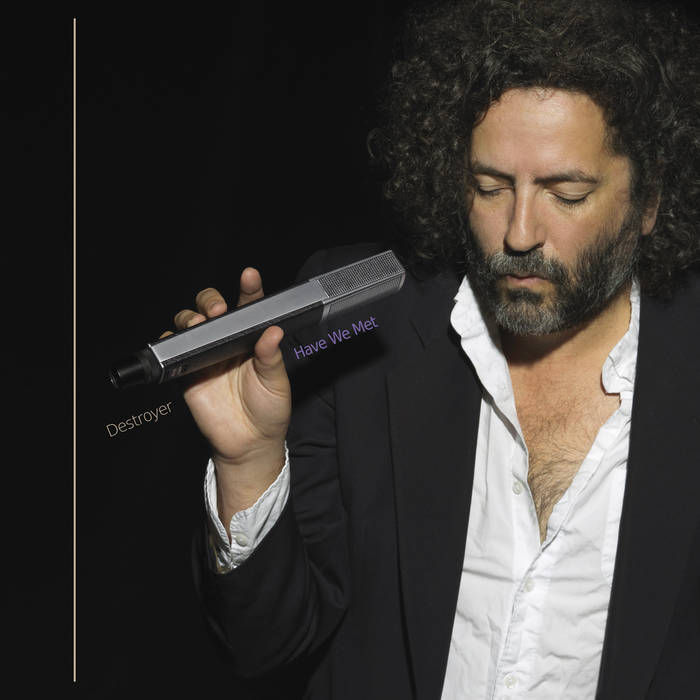 Dan Bejar has announced that his thirteenth album as Destroyer, titled have we met, will be released on 31st January 2020 via Dead Oceans have we met, as Dan Bejar puts it, ‘came together in such a crazy way – all equal parts ecstasy and terror’. Initially conceived (but quickly ditched) as a Y2K album, Bejar was without a clear concept in mind. So he said “fuck it” And let it all rip while brainstorming at home.