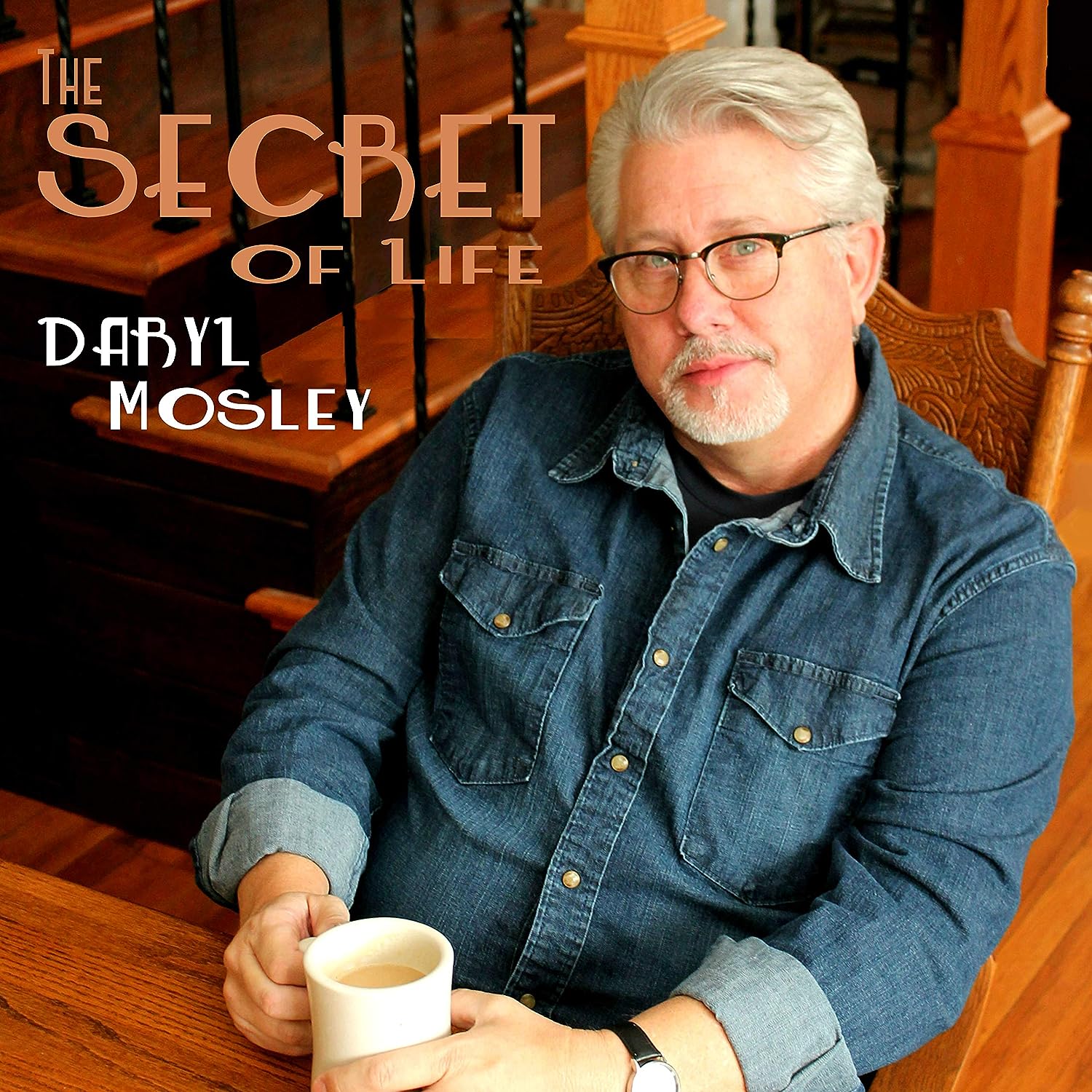 Daryl Mosley is an authentic, American troubadour. From countless appearances on the ”Grand Ole Opry” to classic ”In The Round” appearances at the famous Bluebird Cafe to a touring schedule of over 150 concerts per year, singer/songwriter Daryl Mosley has been sharing his songs and stories with America for over 30 years.

Daryl started performing as a teenager at Loretta Lynn’s Ranch near his home in Waverly, Tennessee. It was Loretta herself who first encouraged Daryl to develop his songwriting skills. Throughout the 1990s, he toured with the band New Tradition, writing many of their best-known songs. After that, he enjoyed 10 years of performing regularly on the ”Grand Ole Opry”. Starting in 2010, Daryl formed and toured with the multi-award winning bluegrass band, The Farm Hands. With Daryl writing many of their most popular songs, he and the band received over 60 national awards and nominations.

Three of Daryl’s songs have been named Song of the Year. Six of his songs have made it all the way to number one on the charts and Daryl has been twice named Songwriter of the Year! His songs have been recorded by dozens of artists ranging from bluegrass legend Bobby Osborne to country star Lynn Anderson to Southern Gospel’s The Booth Brothers. One of his best-known songs ”(Ask the Blind Man) He Saw It All” has been named one of the top Southern Gospel songs of all time! Daryl’s songs have also been featured on television shows ranging from American Idol to The View to Inside Hollywood.

Gospel music legend Bill Gaither calls Daryl ”a poet-and we don’t have many poets left!” Daryl says he just writes and sings songs about real life and real people. Songs about faith and home and community are the foundation of his music because those are the things that are most precious to him. He says ”I love songs about how it used to be, or could be, or might have been.”