Posted by Green on October 29, 2019
in americana
as Darrin Bradbury 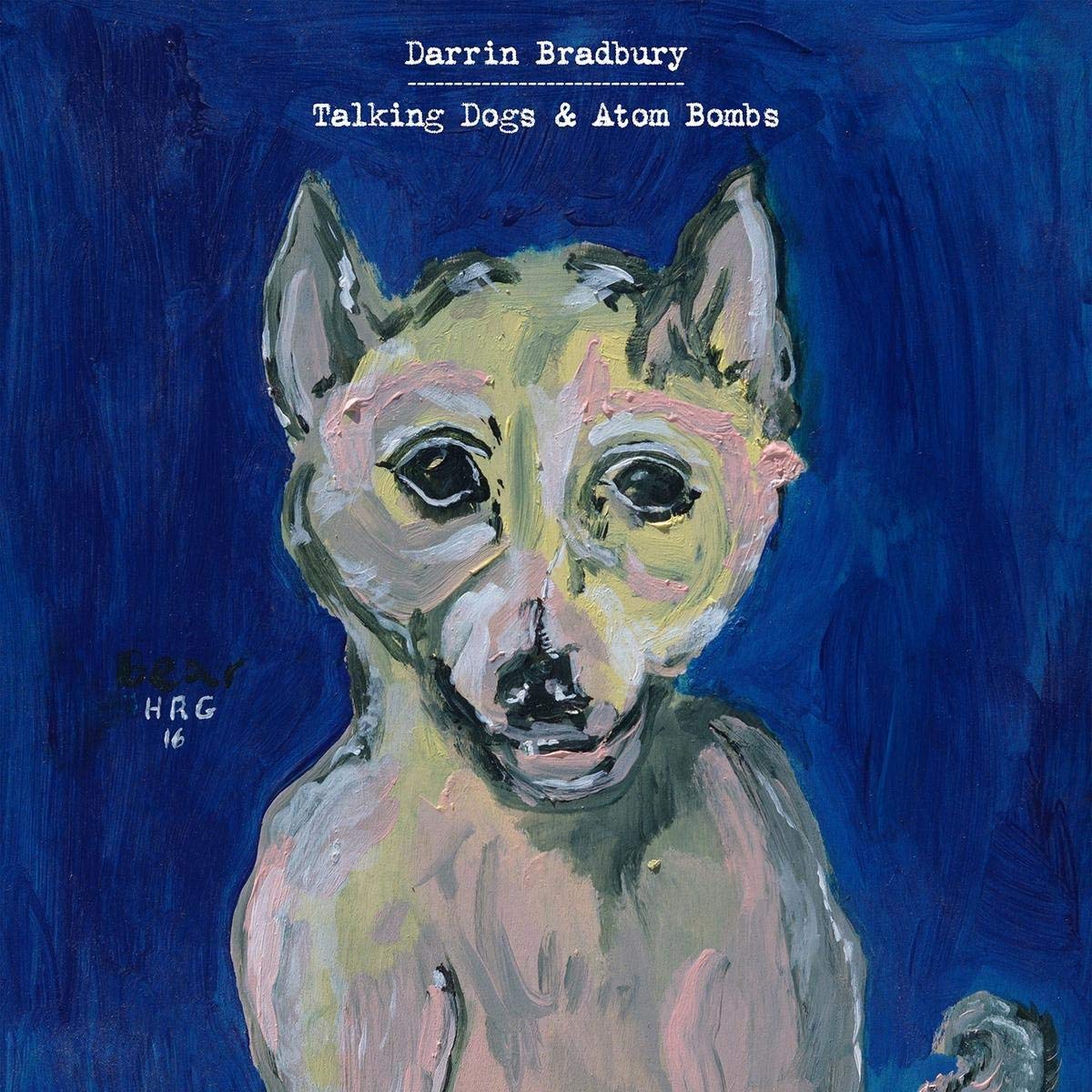 Raised in New Jersey and now based in Nashville, self-described folk satirist Darrin Bradbury has what you might call a somewhat idiosyncratic style, perhaps best exemplified in the opening lines of the Prine-like title track “If my dog could talk he would probably say/’Get off your ass, you’ve spent too much time on the couch today’/And if the cat could speak, you know she wouldn’t say a word/But it’s what’s left unsaid that always seems to hurt.”

That sardonic sense of humour permeates the album, on which he’s joined by producer Kenneth Pattengale (The Milk Carton Kids) on mellotron, Alex Muñoz on electric guitars and lap steel, drummer Dillon Napier and, on bass and piano, similarly offbeat fellow Nashville writer Jeremy Ivey who contributes the jog-along Nothing Much (“I been sitting in a hurricane like a notebook left in the rain/Waiting for the medicine to ease my pain, sitting in a hurricane/Just staring at this loaf of bread, beating a horse that’s already dead”) and co-penned the simply strummed So Many Ways to Die which, as the title suggests, is a list of potential ways to shuffle off this mortal coil (“Sit around and wait for old age/Or take a cue from Hemingway’s page”).
New Audio Service from Folk Radio