Posted by Green on February 6, 2020
in folk
as Darling West 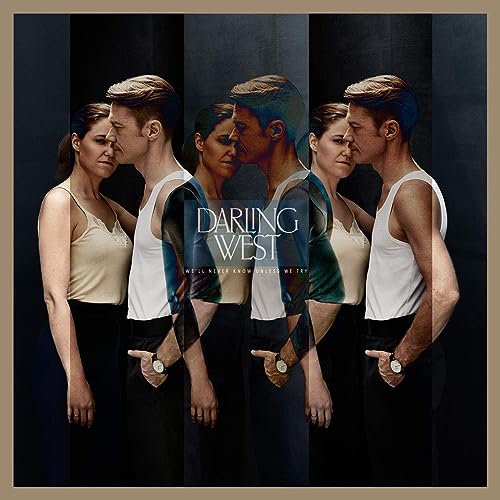 The Norwegian folk- and americana group are releasing their fourth album in 2020, and will be following up the great success of their previous albums. They have already received a Norwegian Grammy for their album ‘Vinyl and a Heartache’ in 2017, toured the US and Germany, Sweden, Belgium and the Netherlands several times the last couple of years. They have played AmericanaFest in Nashville in 2017 and 2018, SXSW i Austin in 2017 and 2019, and Folk Alliance in Kansas City in 2018. They will play FAI in New Orleans in January 2020, AmericanaFest UK later that month, and most likely go back to AmericanaFest in Nashville in 2020. Blogs/Newspapers/radio’s such as NPR, PopMatters, Uncut, Greil Marcus, Paste Magazine, Bluegrass Situation, Americana UK, Folk Radio UK and many more has already written and raved about their music, and their songs has racked up several million plays on Spotify, and have featured on prolific playlists such as The Pulse of Americana, Acoustic Chill, ordic Folk, Infinite Acoustic and Roots Rising.